Char Dham Tirth Yatra of Uttarakhand that takes place on the Garhwal Himalayas is one of the most highly revered and sacred of all the pilgrimages in India. Devout Hindus from all over the world and across borders make it a point to go on this soul stirring journey at least once in their lifetime for achieving the ultimate moksha or salvation and what better location for this journey than the lap of the Himalayas.

When is the Appropriate Time to Go on Char Dham Yatra?

The Char Dham pilgrimage temples are situated in the hilly regions of Uttarakhand at very high elevations so one must plan their trip according to the most appropriate weather. The Char Dham Yatra generally open for pilgrims during the months of April or May when all the snow has melted and the roads are clear for travel. The slot of months that should be overlooked are the monsoon months of July to early September. It is better to be safe than sorry since this is the time when the entire region remains susceptible to random weather changes, flooding situations and landslides as well that may prove to be extremely harmful to your travel plans.

One can choose from a range of several tour packages for Char Dham Yatra that offers you the perfect opportunity to take a safe and risk free trip to the abode of the gods and goddesses. The best tour packages for Char Dham Yatra enables the pilgrim to take journeys that are not only available at the best rates but also takes you to the ancient temples of Kedarnath, Badrinath, Gangotri and Yamunotri. Not just that you will also be able to explore some of the best sightseeing places around the temples and hot water springs that will make your journey here totally worth it.

Deemed for being one of the most sacred pilgrimage in India and maybe the world, the visit to the spiritual centres of Kedarnath, Badrinath, Gangotri and Yamunotri is guaranteed to make you feel spiritually awakened. The fun doesn’t end there, en route the temples every devotee is made to explore the surrounding beauty and spiritually relevant temples and shrines as well. Haridwar / Rishikesh being the starting point for most of the Char Dham Yatra packages have a charm of their own that you will be made to explore. 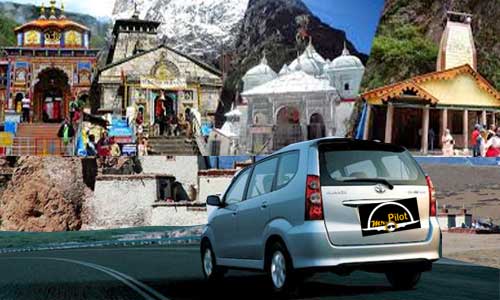 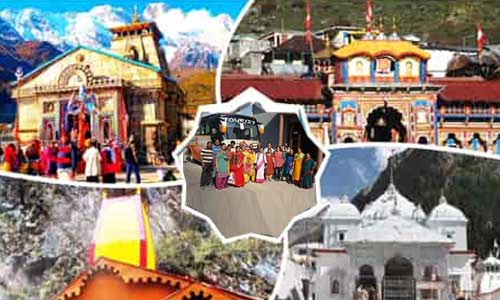 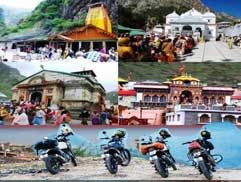